My Spirituality: Know Yourself as Divine! 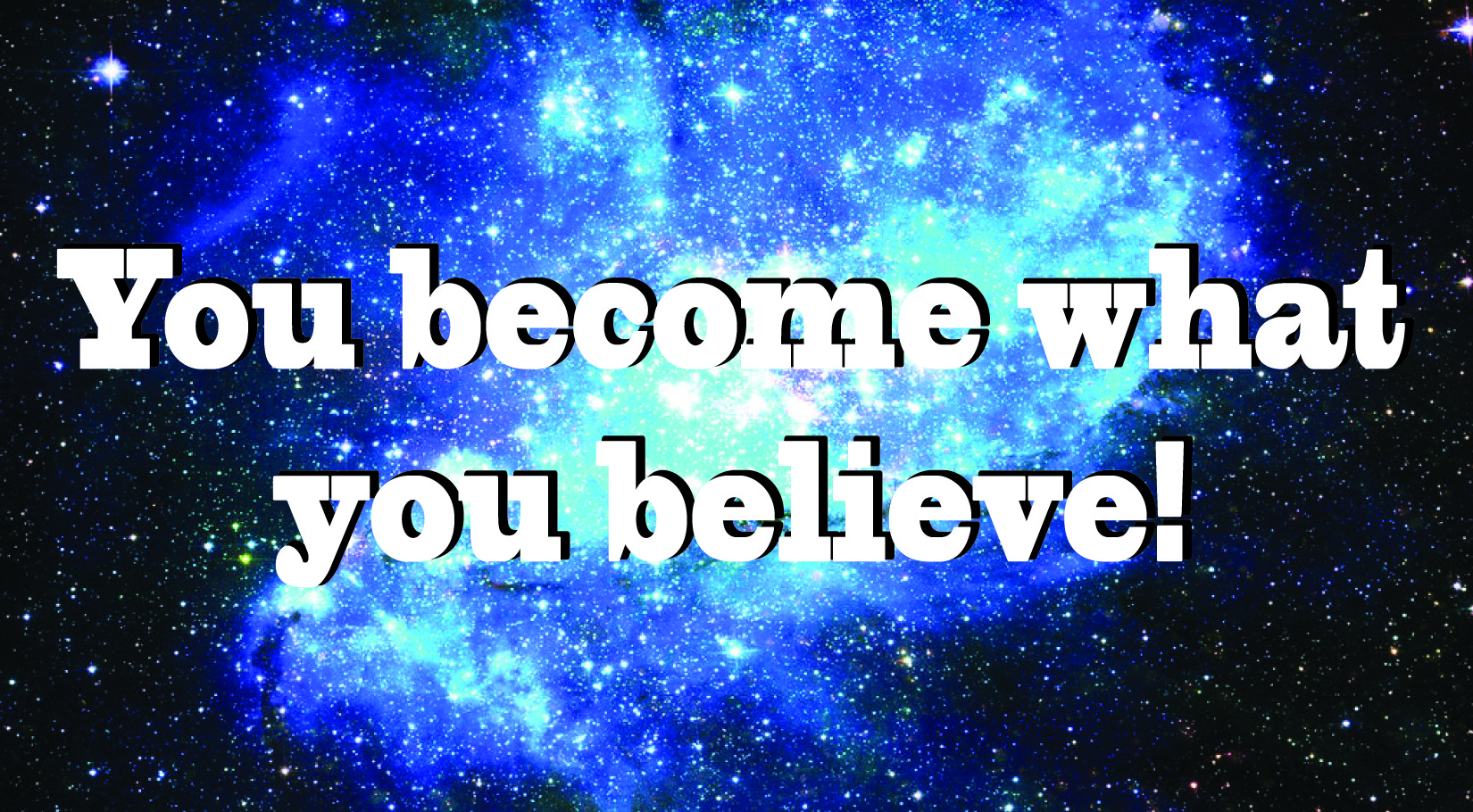 My past experience with spirituality was religion.  I grew up forced to go to church and vacation bible school, though my parents were NOT regular attendees. I never thought that was fair.  I was also forced to go to a Christian middle and high school.  There were so many rules; do’s and don’ts and lectures on SIN, it would make your head spin–so confusing for a young woman.  I always believed in God as a wee child, but I knew God as a benevolent, caring, father figure. Then around age seven, suddenly there were sermons on hell, brimstone, lakes of fire and sinners so horrible that Jesus had to sacrifice himself to save all us wretched souls.  My teen years were filled with guilt, confusion, anger and sadness that my beloved grandfather (who called himself a “Deist”, essentially knowing god through nature) was going to go to hell!

As a young adult, and newly married, I attended bible studies and attempted to live according to fairly legalistic principles;  woman was subservient to husband,  meant to be a mother and homemaker, have lots of children and be a Godly example. So from about 18 – 22 I attempted to fit in with these strict values: I was a republican, though I had no clue what that meant, and I jumped right in with the “anti” crowd—anti-abortion, anti-drugs &alcohol, anti-gays and anti-television.  I look back on that young, naïve self and realize I was beyond judgemental…but I explained it away because “I was a Christian and the bible was infallible”, so I was living according to “truth” and those other people were uninformed. Realistically, I was just trying to “fit in”.

Then about that time, when my kids were little and I was trying to be a good parent, my former husband and I both began questioning all the religious stuff, particularly when it came to obedience and spanking etc. I began researching “positive discipline”, “self reliance” and treating kids with respect. This led me to other great books that were–heaven forbid–not by Christian authors.

And slowly we began expanding our minds and then eventually stopped going to church. And lo and behold the heavens didn’t open with lightning and thunder to strike me down for not reading my bible daily, as I had suspected it would.  So between age 25 – 30ish I was “spiritually DRY”.  I wanted NOTHING to do with anything even remotely Christian sounding — not even spirituality.  And of course I had been taught that the NEW AGE stuff was evil.  OY.  So my secret love of mystical things, mythology, fantasy etc, was just buried.

I got into self-help books and that lead me to Tony Robbins, then eventually to Wayne Dyer’s teachings and my mind began to open!! I now saw that spirituality was very different from religion.  And as my heart opened, my life got steadily more filled with joy.  It was a disappointment to my Christian Mom and family…but I was actually much happier getting away from the bible and church.

It took me many more years to sort out my spirituality–hundreds of books and audios, exploration of different philosophies, from Buddhism to Paganism, studying anthropology and sociology in college, for me to arrive at a place that I am content and feel supported by the universe.  And though I don’t have a label for my spirituality I do have a very basic philosophy of  “life is supposed to feel good”.  I am so much more accepting, aware, loving and giving than I ever was as a Christian.  I do believe Christ was an avatar but I think his messages are unfortunately too often twisted and adhered to blindly to justify harsh judgement and divisiveness. I lived that first hand.

I have come to comfortably understand that each person deserves their own relationship to the “Divine” or “God” or “Higher Power” or “Universe”…whatever people choose to call it.  And no one else can tell them what is right–no authority, no institution or religious leader.  And we all get to choose our rituals, traditions, prayers or anything that enhances or supports our feeling of inner peace and deep love.

I truly know that the power of belief is incredible. As Oprah Winfrey says: “You become what you believe”.  I think if someone believes crystals are imbued with power, it is true for them.  I think if someone finds comfort in an altar, they should have one.  And if someone doesn’t believe in a higher being at all, that’s ok too. Maybe science and nature are their comforts; their spirituality.

I personally feel the idea of God equates with our own higher consciousness, the witness, the part of us that simply ‘knows’ the next right action. I like to think of it as the “Oneness”.  I’m now embracing my mystical side and I LOVE it.  I like affirmation cards, gems/stones, sparkles, altars, prayers, dream boxes, vision boards, magic, celestial connection and all things whoo woo, as long as it resonates with my soul and makes me feel good (god).

Creativity, art, writing and music are my channels to the divine.  I feel more connected to love and manifesting than ever in my life. I feel an immense amount of joy and satisfaction…even bliss on some days.  Appreciation is my soul-song.  And I give credit to the Great Spirit, the Divine Beloved or as Wayne Dyer once put it, “Infinite Organizing Intelligence”…all these names falling short of sufficiently describing what this magnificent spark really is. That is why the “Tao Te Ching” says “the name that can be named is not the eternal name.”

“The most common belief is that what we can perceive is real and that the invisible is unreal. In spite of this, scientific advances are revealing new truths about this ‘invisible world’ to us. With recent discoveries in the field of quantum physics it is slowly dawning upon us that the invisible world is in fact the only ‘thing’ that is real.”  ~unknown